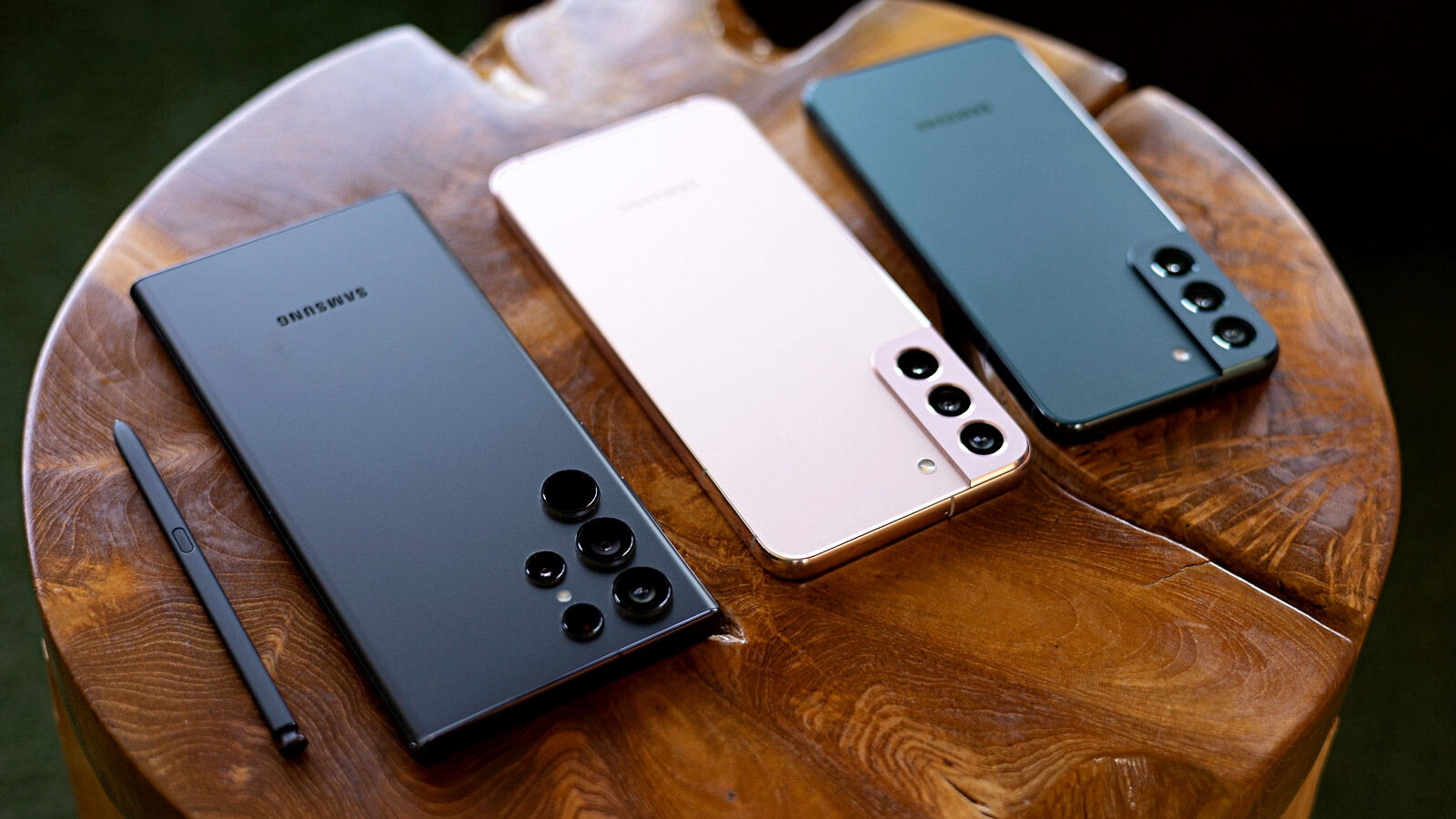 EE is a well-known UK carrier that offers the Galaxy S22 series. While EE isn’t popular for its great deals, there are some nice options you can get with its plans. These include Netflix and Apple Music, which you can get if your selected plan has Smart Benefits.

While EE is one of the more pricey UK networks, it is one of the most reliable too. The Galaxy S22 phones are sold on monthly plans, which means you don’t need to pay the full price for the phone upfront.

Considering this carrier is a bit on the expensive side, you’ll be glad to hear that currently EE UK is having some great deals on the Galaxy S22 and Galaxy S22 Ultra. These include a deal that slashed the monthly payments of the Galaxy S22 by 17%. However, there is a catch. EE UK offers such deals with the condition there are no Smart Benefits. That’s something you have to keep in mind, especially if you were planning on getting your Netflix subscription as part of your carrier plan.
Jump to:

Currently, some of EE’s plans that are combined with the Galaxy S22 Ultra are having a discount. These include the 40GB, 100GB, and Unlimited data plans. However, these also don’t come with any Smart Benefits, like a free Netflix subscription. There are plans with up to three Smart Benefits, but they aren’t currently having a discount, which makes them pretty expensive.

Unfortunately, EE isn’t having the same deals for the Galaxy S22 Plus as it is for the Ultra model. Still, there are plenty of carrier plans to choose from which include Smart Benefits too.

It might be strange, considering the S22 Plus isn’t having any discounts, but the regular Galaxy S22 is. In fact, deals for this phone are almost the same as the ones for the Galaxy S22 Ultra. However, this also means that the options you can save money don’t include Smart Benefits.

This article is updated regularly, so check back later for the latest offers.

Also, you can check our other selections of deals here:

Monkeypox: How can the global outbreak be controlled?