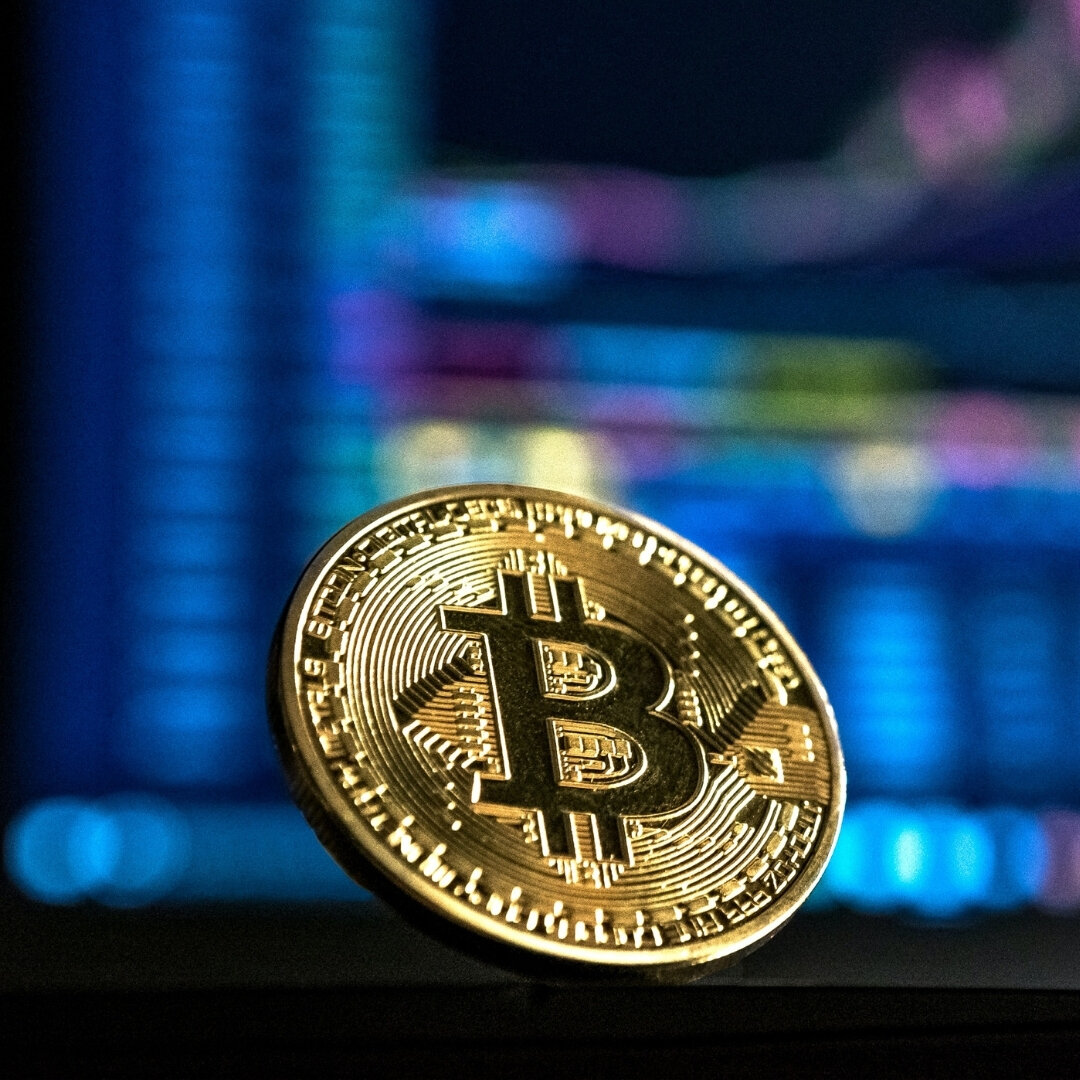 Bitcoin can be a roller coaster: Witness it reaching more than $57,000 in the middle of February, only to close the month at roughly $45,000 per BTC. The fluctuation continues to drive headlines, and its impact reaches far beyond the cryptocurrency buyers and speculators into the broader blockchain industry. Quite simply, it may seem incredibly attractive to the greater public one moment, but unnerve them the next.

“Every time Bitcoin goes up by an order of magnitude, so does interest,” says Rasikh Morani, CEO of Arcadia. “For the development space, that means contact forms start filling up. But, as soon as Bitcoin drops again, many potential projects disappear into the shadows until the next thing.”

If the recent high piqued your interest, you’re not alone. It still might be a smart time to explore the space, by drawing lessons from areas where there has already been success.

Texas and Louisiana don’t often make cryptocurrency news or blockchain development discussions. However, both are performing well in the industry. They have companies producing public, private, and hybrid chains, all generating investment.

“There’s a strong blockchain scene in Texas, and it definitely leans towards more enterprise development,” said Morani. “There are smaller projects that are doing a lot more fun stuff, but mostly enterprise and government support from what I’ve seen so far.”

The most prominent targets for these enterprise-grade projects and chains are large companies in the areas of food and oil/natural gas. Researchers and professors at regional universities are well represented in studies on improving blockchain technology and applying it to these industries. Texas is also home to a growing energy-industry association focused on blockchain development.

Many cities and state agencies are looking into blockchain-based services and reaching out to the private sector for support, such as a blockchain-based notary system in Texas. Legislators have their eye on the space, too, with Louisiana becoming the second state to adopt a virtual currency business act.

The future seems more wide open. “The South is big on culture and entertainment, so I expect there to be noticeable growth in the rise of NFTs [non-fungible tokens] for cultural productions like art, media, sports collectibles, and much more,” says Alejandro Laplana, Founder and CEO of Shokworks. “When coupled with recent advances in crowdfunding regulation, NFTs will drive liquidity to these markets and make art or collector’s items that were formerly cost prohibitive accessible to the average retail collector and investor.”

But there are still limits.

All the Bitcoin hype and blockchain potential can be tempting, especially for growing startups and tech firms. There remains a core question for a business considering if they should enter the space. It’s a direct one: Does the business need this?

“That’s the big question, and a lot of the time, the answer is ‘No,’” says Morani. “Don’t tie your business to BTC pricing or volatility unless you’re directly working with that cryptocurrency and what you want to do needs decentralized technology.”

Frankly, many companies that approach developers are better served with traditional databases and other tools that require less development and may provide greater control. Match the technology to your needs and business case.

Morani notes there are advantages outside of decentralization itself. It can solve the problem of disparate protocols on existing systems not being able to talk to each other. For example, blockchains can unify entire supply chains, so that large enterprises and commercial businesses can use the same platform as farmers using a smartphone to report their yields.

Just don’t do it because it seems like everyone else is.

Remember to Have a Reason

Morani makes a point of factoring in what he calls the “Grandma Index”: “Whenever I get a grandparent or aunt or uncle messaging me about blockchain, I try to figure out what triggered them to do it.” Generally, it’s the result of a mention of Bitcoin or decentralized technology on the news. This can result in people talking about Bitcoin, which in turn gets other people talking about Bitcoin, without anyone seriously thinking about how Bitcoin specifically benefits them. (Or, for that matter, necessarily understanding Bitcoin at all.)

Instead of reacting to the hype, look at market opportunities. Ask what’s happening or what you could do better. Then, ask if your idea would provide value even if there weren’t a current interest in blockchain.

“For entrepreneurs and startups with unique domain expertise in industries like healthcare, real estate, and entertainment, that can creatively apply blockchain-based solutions to those industries, growth opportunities will become endless,” says Laplana.

Morani says the key is to a willingness to go “deep into the blockchain space.” Those willing to put in the time, research, and thought might just discover that the “water’s fine.”