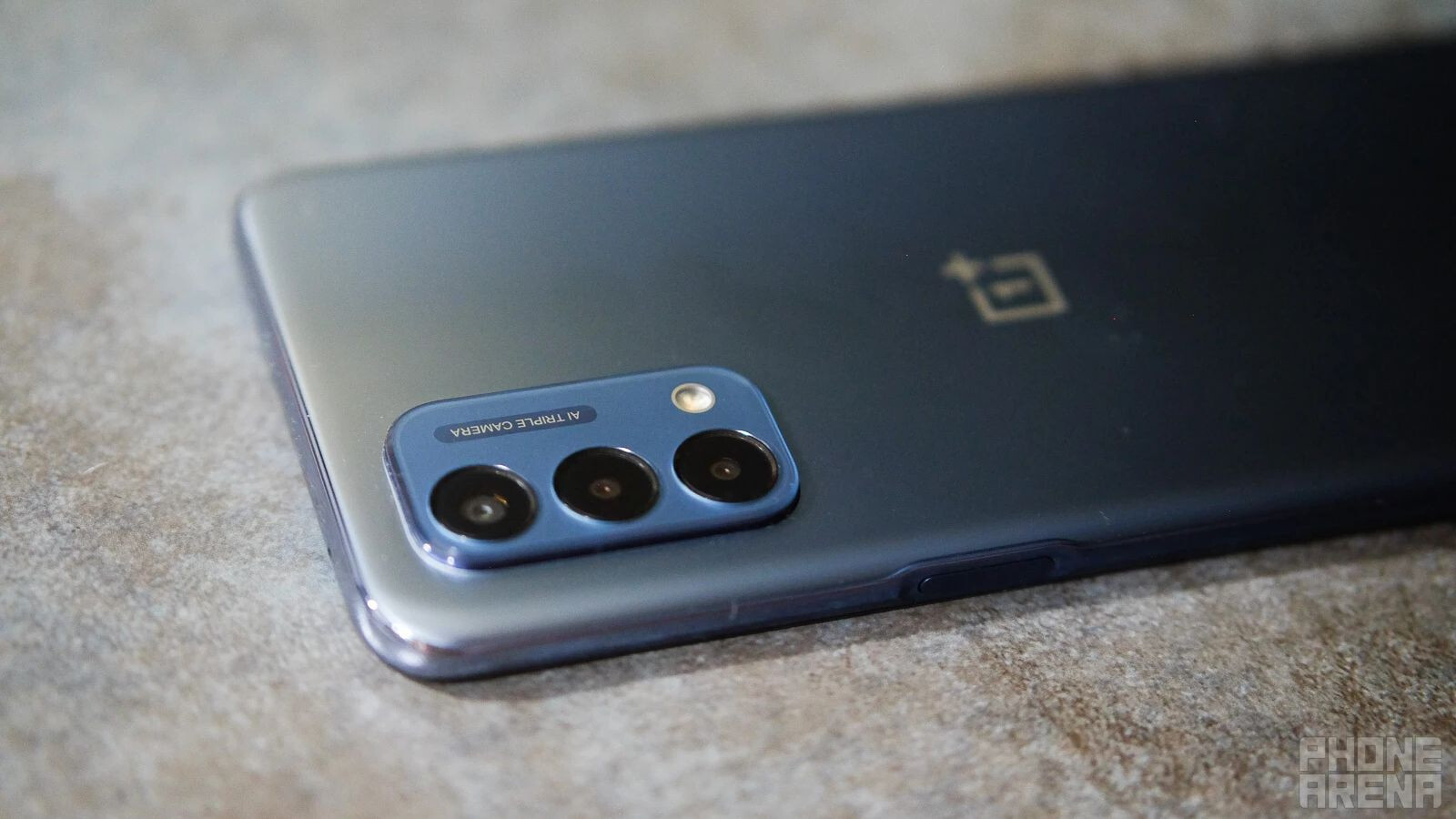 Roughly a year after its commercial debut, it’s still hard to imagine a list (no matter how short) of the best budget phones around without the OnePlus Nord N200 5G on it. Cash-strapped T-Mobile customers in particular may have a difficult time resisting the temptation of trading in any old device (even a “dumb” one) in order to get this perfectly acceptable mid-ranger for free.
Of course, one important thing was missing from the Magenta-specific Nord N200’s value equation after said 2021 debut on Android 11, and now it appears the second-largest US wireless service provider is taking care of this “inconvenience” as well.
Tipping the scales at close to 4GB (!!!), this goodie pack is especially notable as it represents the first and only major OS promotion that will ever be headed to the ultra-low-cost 6.5-incher. As such, OnePlus (and T-Mobile) need to get everything absolutely right from the get-go to keep their customers happy.
Obviously, future bug fixes and patches (especially for security reasons) are always possible, but if you’re thinking of nabbing the OnePlus Nord N200 5G today, it’s crucial to keep in mind that you won’t ever be able to taste Google’s sweet Android 13 update.
Let’s hope Android 12 (with OxygenOS 12 on top) will be tasty, stable, and smooth enough for most users lucky to receive the update today… or in one of the next few waves over the coming days and weeks.

SU vs University of Louisiana at Lafayette 2009 Halftime Show