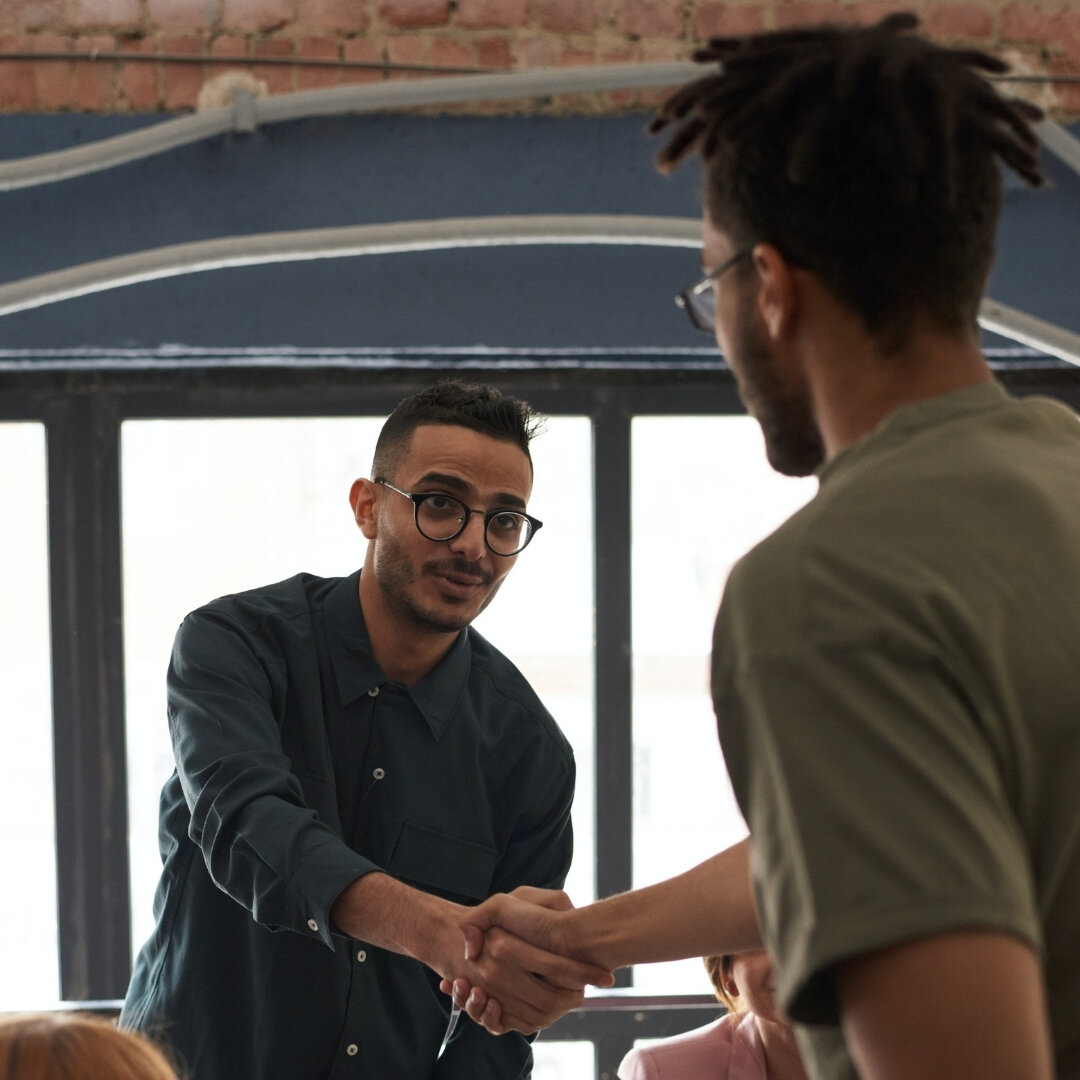 Special purpose acquisitions companies (SPACs) have boomed in recent years, growing from 59 SPAC IPOs in 2019, 248 in 2020, and 144 in the first six weeks of 2021 set a pace for more than 1,000 this year. With more than 300 SPACs currently looking for deals, it can be tempting to view a SPAC merger as a potential next-step or a long-term strategy for startups and growing tech firms. But as University of Florida finance professor and Cordell Eminent Scholar, Jay Ritter, told us, “That exponential growth won’t last forever.”

So, is it time for startups to strike while the iron is hot and make a deal? There’s no clear answer. Or, as your lawyers so often say, “It depends.” Prof. Ritter did provide a few thoughts on how entrepreneurs can start evaluating the process, the SPAC, and the risk.

You’ve got to be big enough

Most SPACs on the market now have raised at least $100 million, and they’re structured to merge with one and only one company. They’ll need to find a business that can handle the influx of capital, which typically rules out those worth less than $100 million. To judge if your company would be a worthwhile target for a SPAC, Ritter suggests founders consider the size and success requirements of a traditional IPO. If they’re not large enough or ready to go public with an IPO, a SPAC might not be a smart financial decision.

“For most small companies, especially those in an incubator, private venture capital financing is going to be a next step rather than tapping public capital markets,” says Ritter. “There are occasional exceptions, but in general, most quality SPACs will tell smaller companies, under at least $50 million, that they need to wait until they grow up.”

There must be value in the cash and sponsor

If you meet the valuation floor, the next area to estimate the SPAC merger’s worth is with the specific sponsor. Most SPAC deals involve sponsors taking at least one seat on the company’s board. Founders should look for someone who can provide support or guidance in broad terms and specific to their industry.

“Who the SPAC sponsors are matters,” says Ritter. “Many are high profile executives in an industry, such CEOs of well-known companies or those known in the industry. While others might be a financier who knows nothing about your industry. There are a variety of players and, as with many things in life, some of the players are of a higher quality and can add more value than others.”

He also notes that companies need somewhere for the capital to go. Companies should be large enough to use the money they’re gaining and have clear targets for their distribution. It can be a warning sign if a company isn’t large enough to reasonably spend the funds without waste or the risk of it generating significant scope creep in their mission.

“If you’re a tiny company with a few employees, what are you going to do with all this money? Investors want to know you won’t waste it,” says Ritter.

If an entrepreneur is approached but unfamiliar with SPAC acquisitions, turn to an advisor for help evaluating the offer and the market. Law firms, investment banking firms, evaluation firms, and others with experience can help an owner make sense of the legalese and risk involved.

The SPAC is already a public company, so a merger will speed up the traditional timetable for a company going public. Beyond the financials needing to be in order sooner, this gives companies less time to prepare. There’s always the risk that a deal looks good, but the market takes a downturn or experiences another disruption. Like many market moves, negotiators can have the best intentions, but suddenly the market grows cold, and a deal starts to evaporate.

“SPAC investors also have the right to ask for their money back from the SPAC if they don’t like the deal,” says Ritter. “So, in negotiating a deal, the company obviously wants to keep as much for itself as possible. But on the other hand, it does have to offer enough to the other side to keep the deal from collapsing.

“A good business is fundamentally the most important thing that will create value for a company and a SPAC partner.”

The Truth About Patriot Infighting