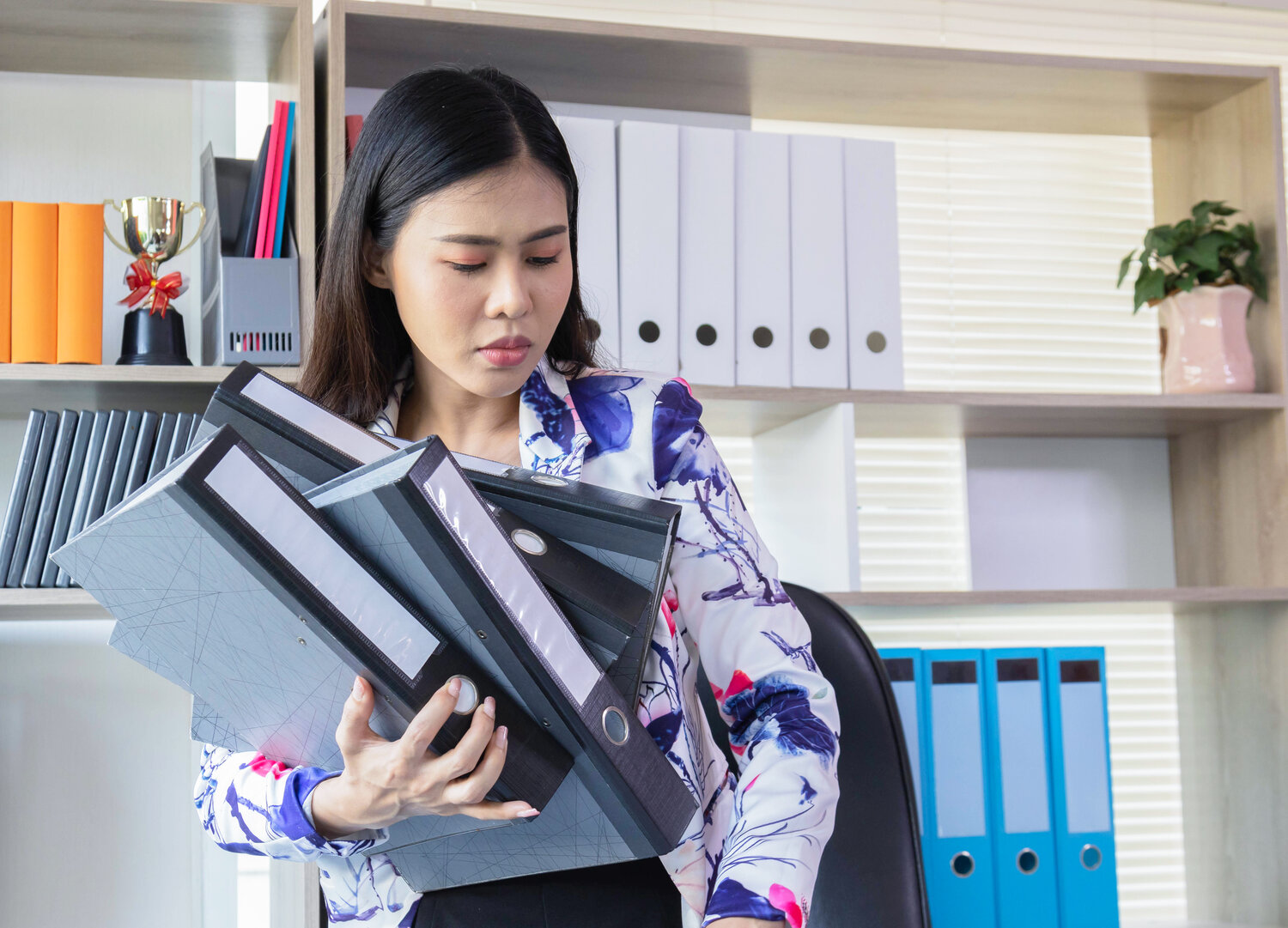 Randall Nachman is a serial entrepreneur who can turn tragedy into opportunity.

In the early 2000s, he developed loan software to automate processes and signatures, long before electronic signatures were common. When Hurricane Katrina wiped out his New Orleans-based mortgage brokerage’s physical records, his in-house software had digital copies.

“Thankfully, all the documents were in the application. It saved my business,” Nachman says.

That experience stuck with Nachman as he moved on to other ventures. When the startup bug first hit him, he joined Nexus Louisiana Technology Park in 2008 for the resources and connections to build his loan software startup, ATLOS, which he sold in 2017.

But he knew online documents could be better. It’s why he returned to the Tech Park and decided to launch Formsio.

Why Documents Haven’t Changed With the Times

Digital documents are not much different in 2021 as they were in 2001. Many organizations still depend on PDFs and Microsoft Word documents to perform their work.

Even as electronic signatures have become widespread in business, the underlying paperwork is still the same. Most eclectic signature services are still built around PDFs and Word documents. PDF files are designed to be static. Because of that limitation, PDFs are more difficult to fill out and sign digitally than Word documents. While Word documents are much more dynamic, they often require complex integrations with other systems for automating the assembly, distribution, and signature processes, Nachman says.

Companies have many options for providers of electronic signatures, but they still manage many transactions by emailing PDFs and Word documents to customers. All these attachments need to be processed by the companies and customers. So much time is wasted printing, scanning, filing, sending and resending documents. It’s a horrible experience for both companies and customers. Most midsize and large companies have document management software just to handle all the paperwork the internet was supposed to solve.

Formsio takes a different approach. Nachman and his team see all documents, especially ones that are frequently used, starting out in HTML format that is dynamically generated in real time. That’s what Formsio does. It makes paperwork digitally dynamic. “It starts out as a template, but as you answer questions, it becomes a document that is unique to the user,” Nachman says.

With no burdensome physical records or no one-off solutions, Formsio users make the form once and customize it as needed instead of creating multiple versions of the same documents like many organizations do now. The digital flexibility of Formsio will lessen the document management burden on companies.

Nachman is focused on industries that use a large number of template-based documents requiring signatures. “Formsio is best for companies that have large data sets, document their transactions and need to distribute their documents to a big audience,” he says. “We target paper-intensive industries that require signatures.” Nachman expects many of his first clients will come from law, finance, insurance and real estate. He is currently in talks with a Fortune 500 company to become a Formsio beta tester and is marketing the software to its first group of business users.

Billion-dollar disasters during 2020 caused $95 billion in damages, which is the fourth-highest inflation-adjusted annual cost total since 1980, and more than double the 41-year average of $45.7 billion, according to National Oceanic and Atmospheric Administration. Topping the list of disasters last year was Hurricane Laura, which generated $19 billion in damages.

Fortunately, this hurricane season is expected to be less severe than last year. But businesses in Louisiana throughout the Gulf Coast are at risk, even if they think they are protected by digitizing their documents. For example, if they are PDFs or Word documents sitting on a server inside an office in a hurricane zone, they are still at risk.

“Our documents are HTML-based documents and they live in the cloud,” Nachman says. “If you’re a paper-based company and a hurricane rolls in, you could lose everything.”

Learning from how his business dealt with Hurricane Katrina, Nachman has built out many features of Formsio to give customers a better experience to consolidate the document management tools they are using to create robust records to withstand disasters.

How the Tech Park and Louisiana Helped Formsio

Nachman is a two-member of Tech Park. He joined for the flexibility to expand his companies quickly. He notes that it would be costly to grow his companies with traditional leases. Tech Park also provides a built-in community of peers, he says, where he can connect with startups in all stages of development.

His enthusiasm for the tech community extends to the entire state of Louisiana. Nachman sees the Tech Park and pitch competitions adding to the startup culture. The state also offers tax incentives and infrastructure to help businesses grow.

Ultimately, the entrepreneurial community in Louisiana is strong because of the people. “People in Louisiana have a toughness about them. They have grit. That’s important when starting a business because it’s tough, and you have to push through boundaries and barriers if you want to succeed,” Nachman says. “When a hurricane comes and knocks people down, they get back up, rebuild and fight.”

The Future of Digital Documents

Formsio is not a minimal viable product, or MVP. Nachman has worked on developing his software for more than two years. He advises aspiring tech entrepreneurs to spend as much time making their products as great as possible.

“Entrepreneurs are under pressure to get an MVP out there, but you can’t do that today. People don’t want to use an MVP; they want to go onto an app store and download software that they can quickly figure out and use,” Nachman says.

“I’m more excited about Formsio than I was when I started two years ago,” Nachman says. “I’m looking forward to getting our first clients onboarded. Document automation combines several major categories of software – digital signatures, document management and content management. We want to be one of the providers that are growing rapidly in this giant space.”

SMASH OR PASS BUT FACE TO FACE IN HOUSTON!