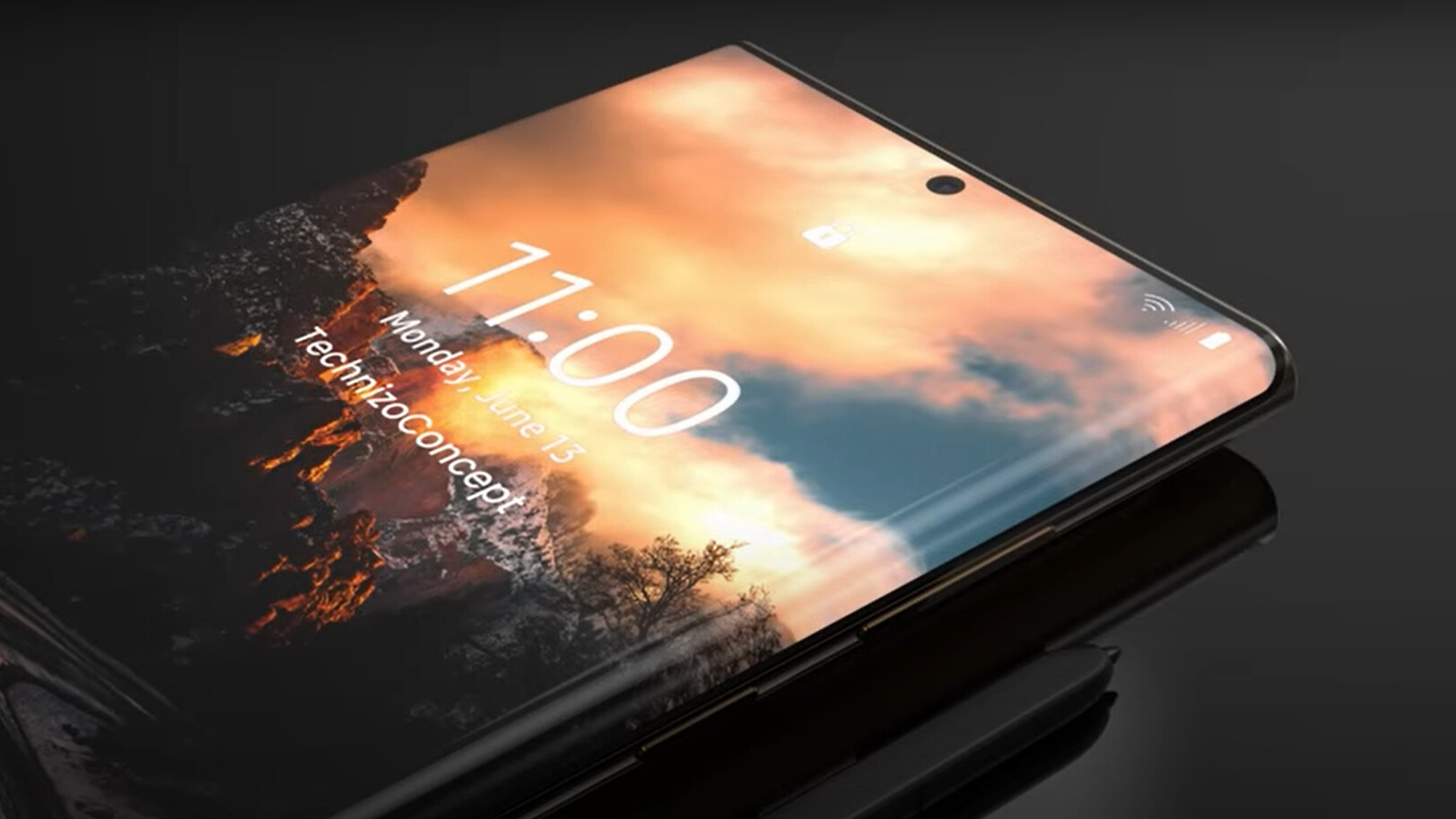 Samsung’s next S series flagship, which we assume will be called the Galaxy S23, may pass up on an innovative Galaxy Z Fold 3 feature that feels half-baked: the under-display camera.
Galaxy Z Fold 3’s internal screen has an under-display camera for an uninterrupted view. The downside is that it does not perform as good as conventional selfie cameras and though the pixels above the camera may not be an annoyance to most users, my collogue Peter Kostadinov finds them very distracting.
Some insiders were speculating that the Galaxy S23 would also ditch its pinhole camera for an under-display sensor but that’s unlikely to happen.
South Korean leaker lanzuk says the Galaxy S23 will not have an under-display camera. They got this info from domestic parts makers and appear quite confident that the S23 will continue using a regular selfie camera.

Even though the front camera will not get a cosmetic upgrade, two phones in the series are rumored to get higher resolution sensors.

2010’s Galaxy S10 was equipped with a 10MP front camera, which was an improvement over S9’s 8MP front shooter. 2022’s Galaxy S22 and S22 Plus still have 10MP cameras, though the highest-end Ultra model comes with a 40MP selfie unit.
Per a recent report, the Galaxy S23 and S23 Plus will boast a higher resolution 12MP front camera. It’s not known at the moment if the S23 Ultra will also get a new selfie camera.
The maxed-out model will also probably sport Samsung’s 200MP camera, which the South Korean giant demoed recently. The image looked crisp and detailed, so if this rumor pans out, the Galaxy S23 will easily be able to outshine the current best camera phones.
Not much else is known about the Galaxy S23 line, which makes sense considering that the series is not expected to be unveiled before early 2023. Samsung is seemingly currently gearing up for the launch of its next foldable phones and watches.
The handful of rumors published so far suggest that the Galaxy S23 Ultra will have a curved display and the range will likely be powered by the next premium Qualcomm Snapdragon chip in all markets.

Ten years after the Higgs discovery, what now for particle physics?