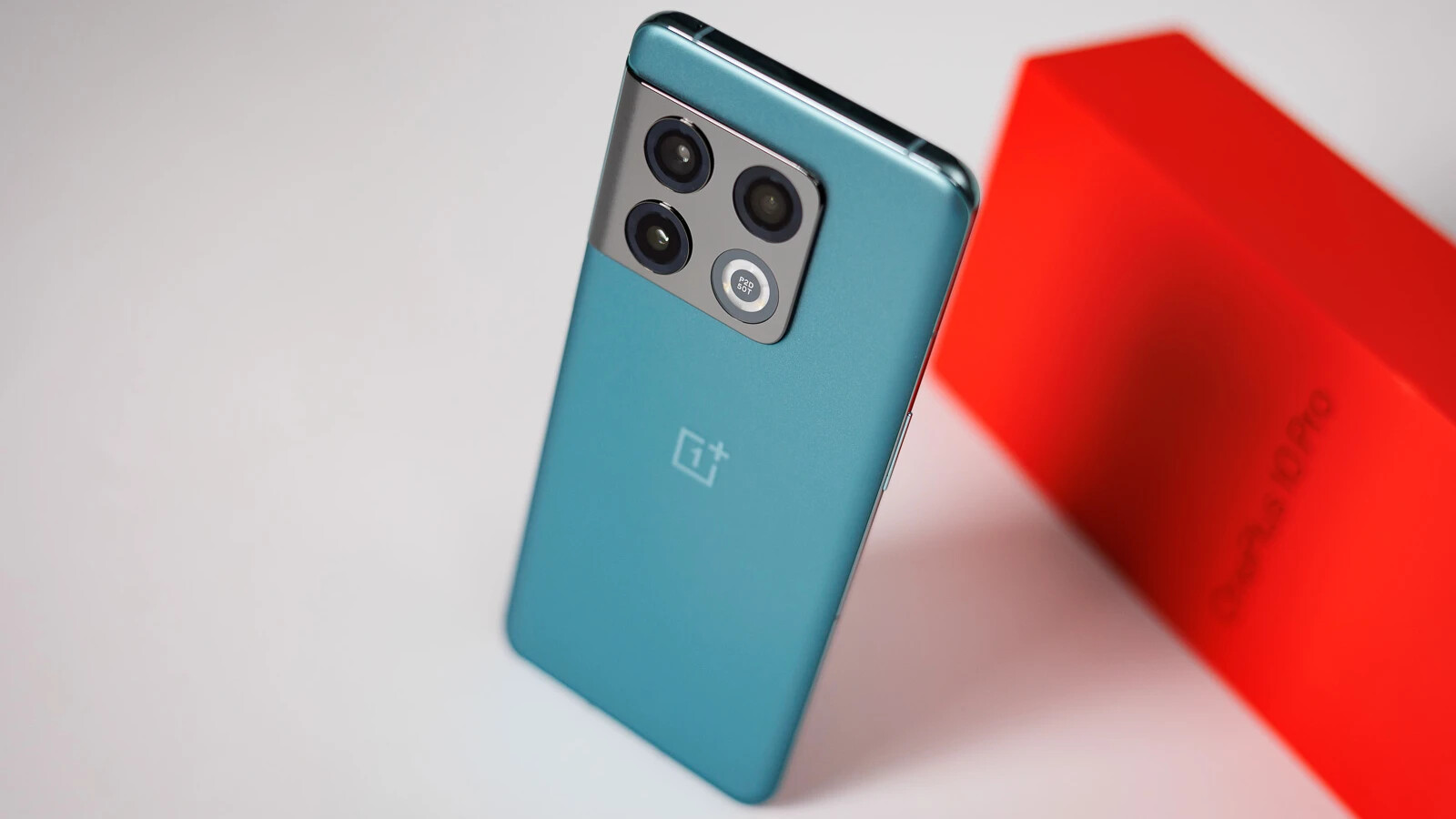 For those in love with OnePlus, Christmas may come early this year. A new leak has recently appeared about the manufacturer, hinting that soon we may receive not one, not two, but six new devices from OnePlus itself.

In a tweet, reliable tipster Mukul Sharma shared that in Q3 this year — which is the next three months — OnePlus may release two new phones and two new true wireless earbuds along with them.

[Exclusive] Two new OnePlus TWS are coming soon to India.
1 OnePlus Nord-branded TWS and
1 OnePlus TWS
Expect the launch to happen alongside a couple of upcoming OnePlus smartphones in Q3.
Furthermore, OnePlus Watch 2 and Band 2 are also lined up.
Feel free to retweet.#OnePlus

Now, Sharma didn’t say the names of these phones, but he did state that one of the earbuds will bear the Nord branding. Currently, the Shenzhen-based company offers a few true wireless earbuds at a low cost and solid sound performance despite their pricing.In our review time with the Nord Buds, we found them to be astonishingly good-sounding for their asking price (and beyond). We were only irked by a noticeable latency, and we hope the next generation fixes that.

Sharma also shared that OnePlus will probably launch the follow-ups to its OnePlus Watch and its fitness band. Unfortunately, the fitness tracker is only sold in India, but we hope that, this time, OnePlus will make its Band 2 available worldwide.

As for the OnePlus Watch 2, we wish that OnePlus has learned from its mistakes when it launched its first-generation smartwatch. At first, the OnePlus Watch had a lot of problems with its fitness tracking. Eventually, the company fixed these issues, but we sincerely hope that this time, the watch will work as intended from the get-go.

In his tweet, Sharma said that these devices are coming to India, so — depending on what release schedule OnePlus has in mind — it may take some time before we can buy the next OnePlus Watch or the new Nord buds.