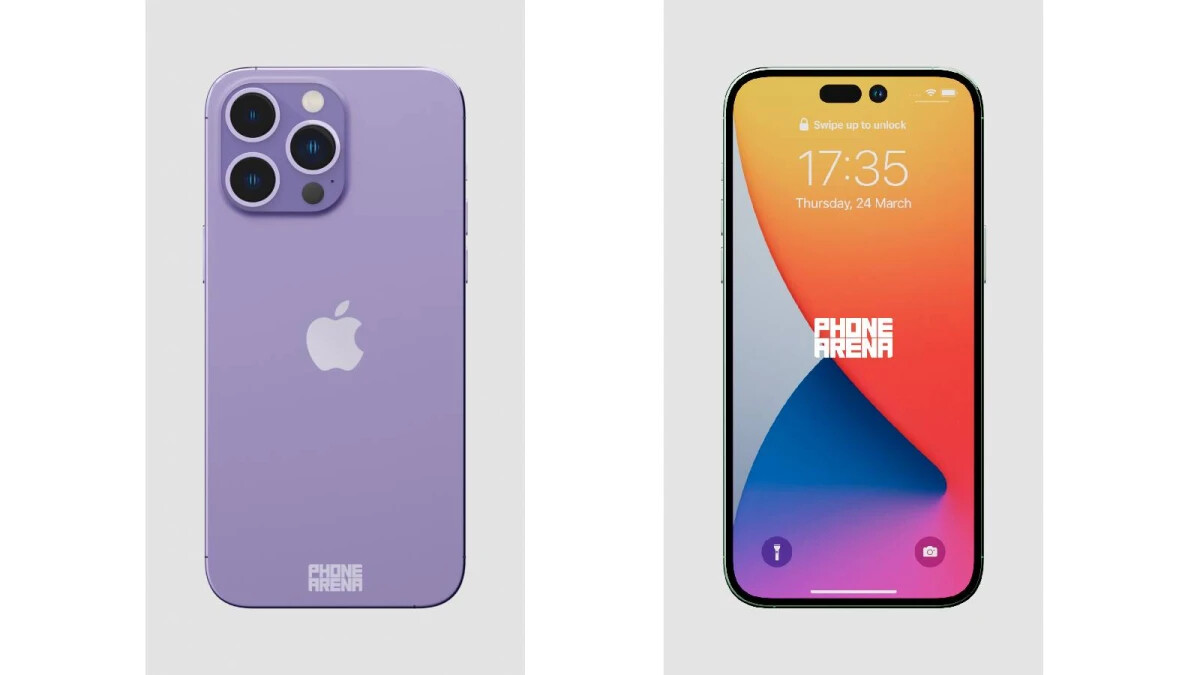 The next major version of iPhone’s operating system,iOS 16, has introduced a revamped, customizable lock screen and this ties in with rumors that premium iPhone 14 models could feature an always-on display.

This feature is already present on Apple Watch Series 5 and later models and lets you view glanceable information like time even when the watch is locked. The iPhone 14 Pro and Pro Max are rumored to get an improved version of their predecessors’ LTPO display which would allow the refresh rate to go all the way down to 1Hz from 120Hz.

While a high refresh rate is great for games and videos, it serves no purpose when you are viewing static content. The refresh rate of the iPhone 13 Pro and Pro Max can only be dialed down to 10Hz, and that apparently is the reason why they don’t have an always-on display.
Bloomberg’s Mark Gurman says that Apple has been working on the iOS 16’s lock screen interface for a couple of years and it will work ‘hand-in-hand with’ iPhone 14 Pro’s always-on feature.
As is the case with the Apple Watch, the functionality will allow iPhone 14 Pro users to view widgets displaying weather, calendars, activities, battery levels, alarms, and other data while the display remains at a low brightness and frame rate. Rest assured, there will be a setting to ensure that sensitive data doesn’t appear on the lock screen.

There is also a new feature called Live Activities which will help you keep track of things happening in real-time, such as a food delivery order or sports game, from the lock screen.

The iOS 16 developer beta is out now, and the public beta will be rolled out in July. The new version will allegedly be released alongside the iPhone 14 in September and will work with iPhone 8 and newer models.

Only the Pros will be powered by a new chip, which will be based on the 5nm tech. The Pro Max may come with a slightly smaller battery than its predecessor, though it’s still expected to have longer battery life. The always-on display should theoretically help extend battery life, as you wouldn’t need to unlock the phone for tasks like checking the time or notifications.
These models are also highly likely to ditch the notch for pill-shaped and hole cutouts for the Face ID tech and the front camera, respectively. The iPhone 14 Pro and Pro Max could also get a new 48MP main camera, which could help them become the best camera phones of the year. The premium variants may also feature thinner bezels, a wider aspect ratio, and bigger camera bumps.

The iPhone 14 and 14 Max sound less exciting by comparison. They are rumored to pack bigger batteries than their 2021 counterparts and the entire series is likely to have an improved front camera.