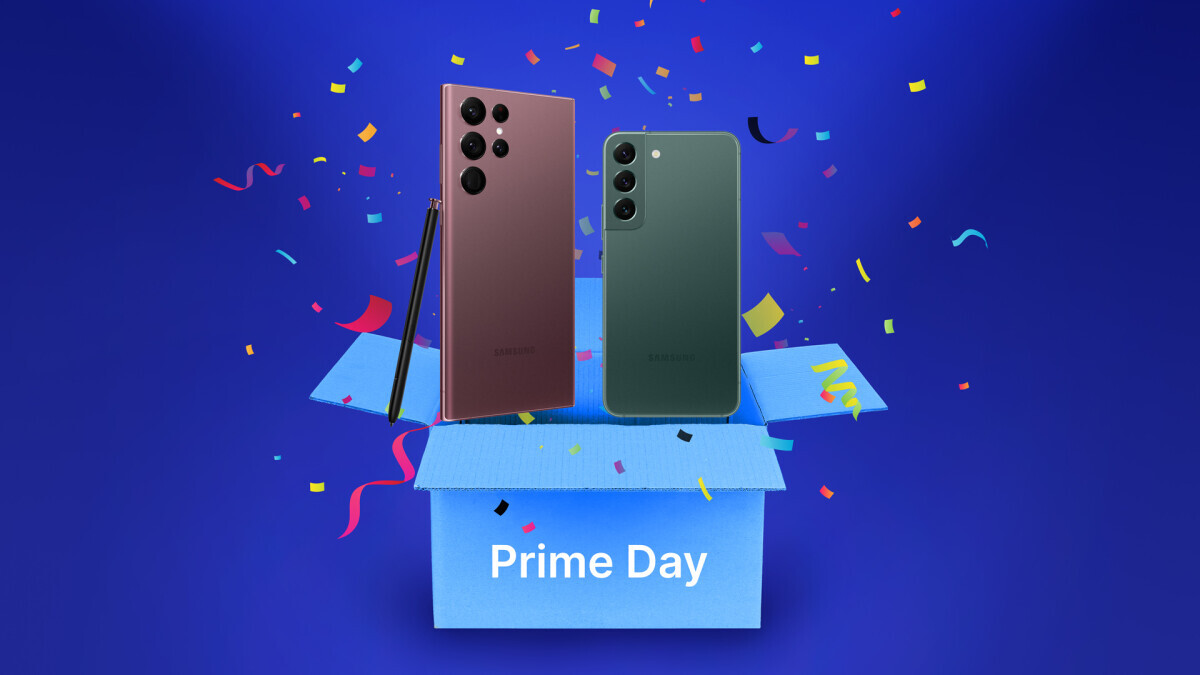 Like years prior, Amazon Prime Day 2022 will be one of the biggest and most anticipated shopping events, second only to Black Friday.
This year Prime Day will launch on July 12, just two weeks from now, and end on the following July 13. But according to a new report coming from Business Insider (via iMore), Amazon will be launching an additional Prime event in fall, which, if true, might set a new precedent for the following years.
Business Insider reveals the following leaked information:

Amazon is planning to host a new shopping event later this year that appears to be similar to Prime Day, Insider has learned. But the short notice and a lack of information are frustrating some third-party sellers on the company’s marketplace.

Matching the season it’ll be launching in, this new shopping event is said to have been named the Prime Fall Deal Event. This is leaked information that reportedly comes from Amazon itself, taken from an internal message it sent to some of its partners.

Reportedly some third party sellers that partner with Amazon are frustrated with the short notice they’ve been given for this sudden second event, and in addition, due to lack of details about it. Regardless, it still managed to leak out and become public information. Stay tuned for more details, but for now, we can’t confirm nor deny that the event will, in fact, happen.

In the meantime, feel free to prepare for Prime Day 2022, as we have some great deals articles for you already! Early Prime Day deals are already live…

Unlocked OnePlus Nord N20 5G lands in the US