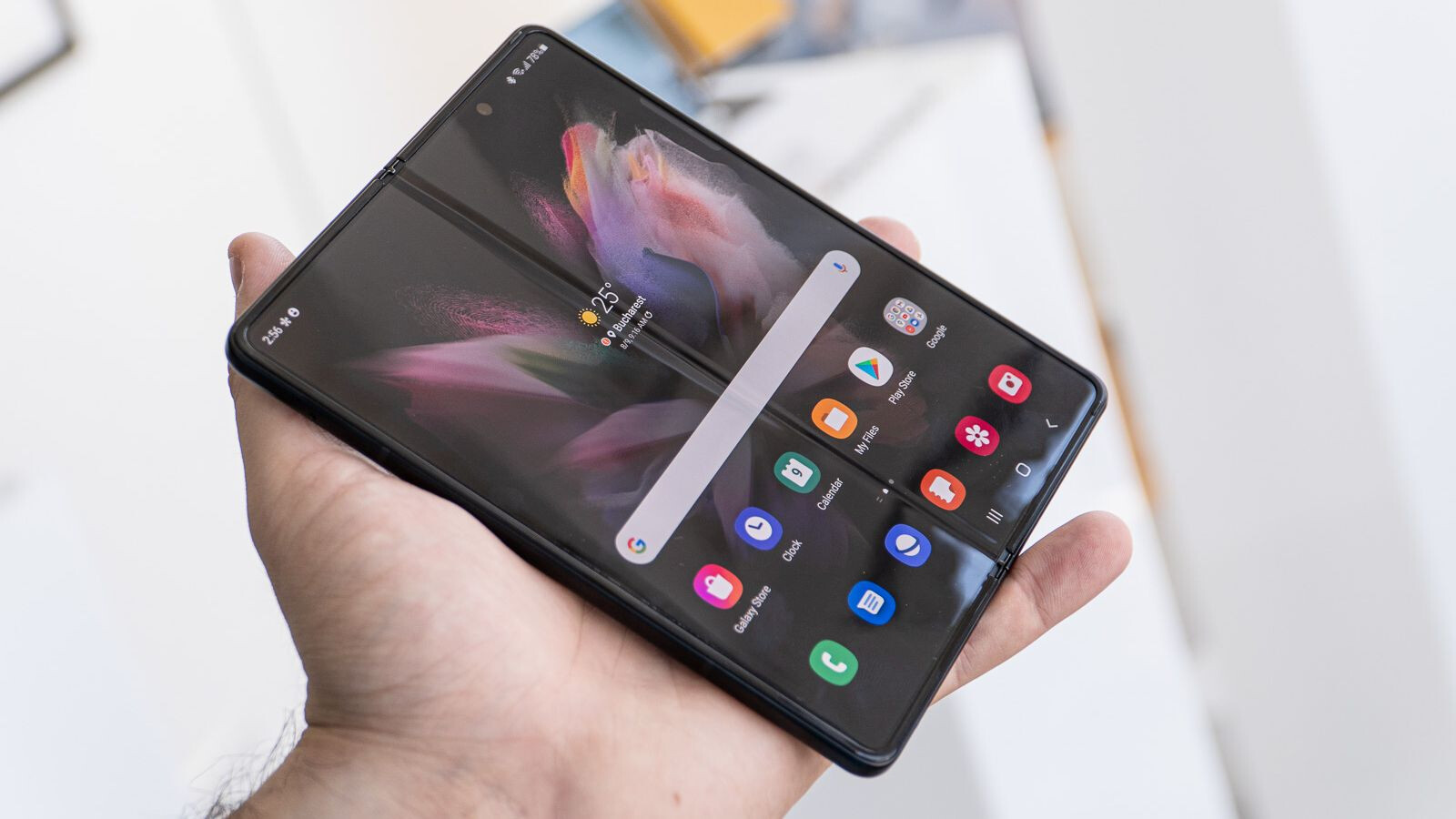 Released around 10 months ago as the crowning achievement of Samsung‘s trend-setting foldable engineering, the 5G-enabled Galaxy Z Fold 3 powerhouse got an absolutely fitting $1,800 starting price. Of course, that was a little hard to swallow for some people, who might be happy to hear the Z Fold 4 is expected to cost significantly less when it makes its commercial debut at some point in August.
Until then, multiple recent deals have made the Snapdragon 888-based Z Fold 3 5G affordable a tad easier to swallow, and whether or not you have something valuable to trade in right now, you can once again save big in two different (online) places.
For starters, Samsung appears to have essentially extended (one of) its best Discover offers from last week, charging a cool $500 less than usual for both the 256 and 512GB storage configurations of the Galaxy Z Fold 3 with no strings attached and throwing in a premium Galaxy Watch 4 Classic at no extra cost.
Because you’re free to choose any Watch 4 Classic model at all (yes, even a 46mm jumbo with standalone cellular connectivity), that makes for a combined discount of up to 930 bucks. On top of everything, you can also save a maximum of $640 more with a select trade-in or up to $465 if you want to discard an old device with a cracked screen (for a limited time).
Alternatively, if you don’t care about one of the best smartwatches available today and would rather keep your spending to a minimum and your purchase as uncomplicated as possible, Amazon is currently selling the unlocked Samsung Galaxy Z Fold 3 5G at a lower than ever price after a massive $550 markdown.
That also applies to both 256 and 512 gig variants, as well as multiple color options, but even though this is a “modest” $50 increase of Amazon’s previous promotion, we wouldn’t count on it lasting too long and we’d also not be shocked if the Z Fold 3 returns to its “regular” $1,800 and $1,900 pricing respectively before the Z Fold 4 sees daylight at a glamorous August Unpacked event.